We have started a new season of the Dacia Duster Motrio Cup. 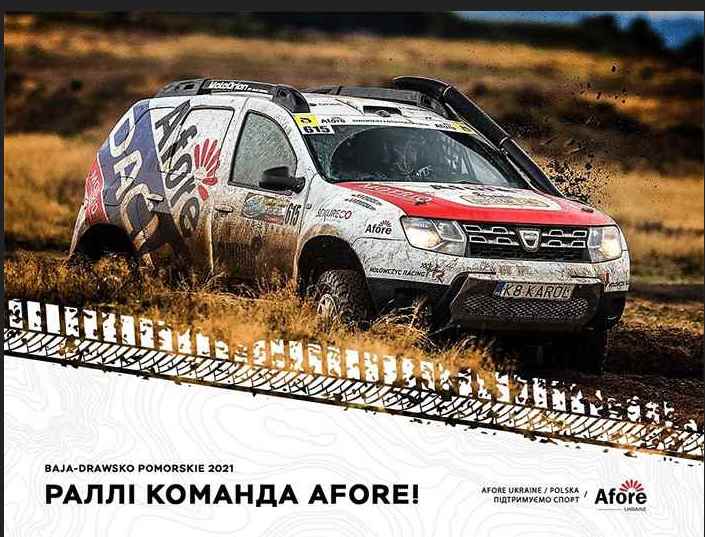 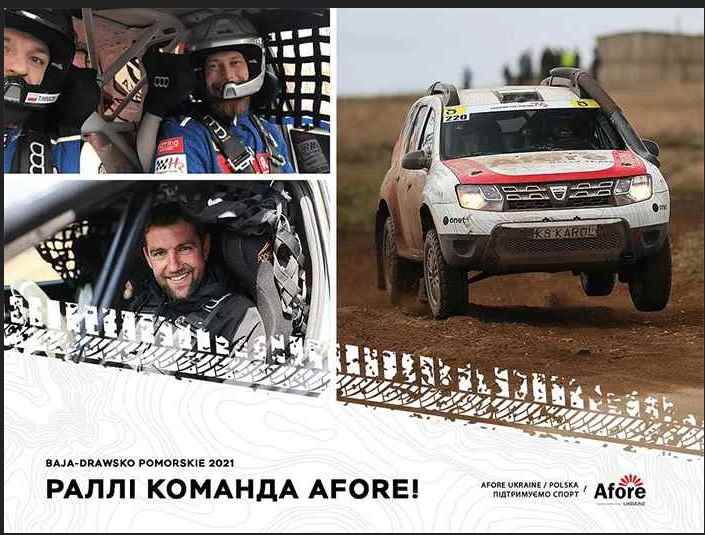 We have started a new season of the Dacia Duster Motrio Cup. Like last year, our colors represent the duet Mariusz & Sabina Pietrzyccy.  6 teams competed in class T2 rally cars. But that's not all! As part of the Polish Cup, our second team - Bartosz Malawski  and Tomasz Mro chekek started. The first round of the Dachia Duster Cup series and the Polish Cross Cup in the back. Our crews showed a very good pace in separate sections, but a mix of failures and small adventures also took its own. The Pietzhitsky and Pietzhitskaya crew won Friday, but the technical failure during Saturday's competition prevented this series from retaining the next kilometer rally. ⚙ The Malawski & Mrochek duo had just as strong the start of the rally, but right before the SS2 finish line, the classic rally roll damaged the Dacia rally.  However, the express work of the Hołowczyc Racing website has allowed the team to return to competitions and finally take 4th place in its debut. Our crews showed a very strong pace. We look forward to the next rounds.

Get in touch
Inquiry