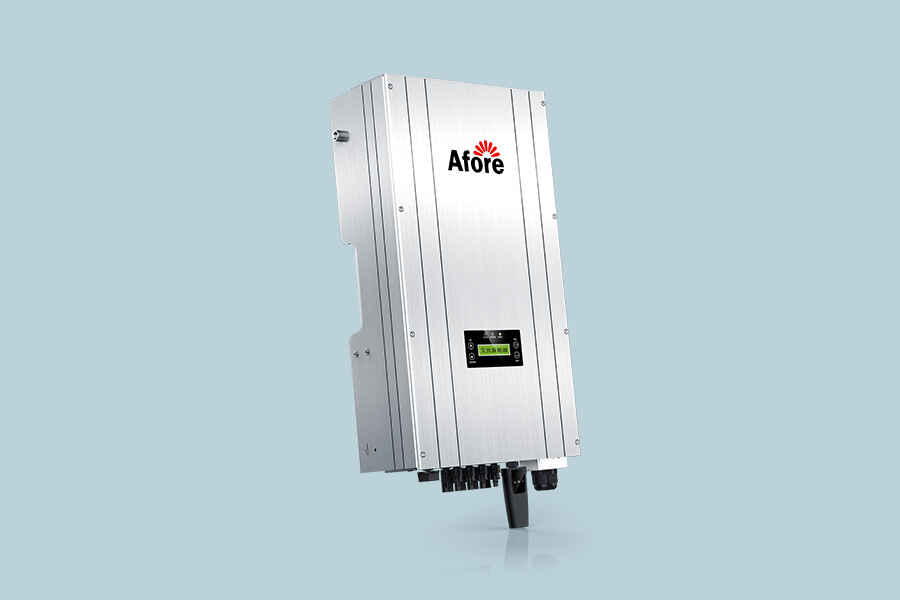 Photovoltaic power plants are now almost standard for every family! However, for families who have just installed PV power plants, what they can do is to listen carefully to the installers statements . As for some specific problems of the power station, they are often unacquainted. Afore edited 7 factors that can affect the power generation of PV modules. We hope it to be helpful those who are in the PV industry!

Photovoltaic power plants are now almost standard for every family! However, for families who have just installed PV power plants, what they can do is to listen carefully to the installers&rsquo; . For some specific problems of the power station, they are often incompetent. Known! Today, We edited a 7 factors that can affect the power generation of PV modules. I hope to help those who are in the PV industry!
We will take crystalline silicon module as an example. Combining with the application environment for analysis, we discuss the module defects due to its own long-term use ,the power attenuation and power generation reduction caused by the external environment. The factors affecting the output and attenuation of module are summarized.

1) Module quality
Due to factors such as cell cracking, black core, oxidation,and faulty soldering, as well as backboar material defects because of long-term use, the module is affected during long-term operation, resulting in low power generation of the module.

2) PID effect
Because module run outside in the long-term, the water vapor permeates into the interior of the module through the backboard, causing the EVA to hydrolyze. The acetic acid ions produce metal ions by precipitating in the glass, resulting in a high bias voltage between the internal circuit and the frame of the module, resulting in electrical degradation. The amount of power generation has dropped dramatically.

4)  Weather factor
The weather is also one of the factors that affect the power generation efficiency of the modules. In the rainy weather and thicker clouds, the intensity of sunlight is reduced, the solar light absorbed by the cell is less, and the power generation is reduced. The low-light response of single crystal is better than polycrystalline under low irradiation. In the case where the conversion efficiency of the solar cell module is constant, the amount of power generated by the photovoltaic system is determined by the radiation intensity of the sun. The amount of electricity generated by a photovoltaic power plant is directly related to the amount of solar radiation. The radiation intensity and spectral characteristics of the sun change with meteorological conditions.

5)Shadow occlusion
During the working process, due to the partial shadow of the shadow and the degree of dust settlement, the pollution of bird droppings will cause the &ldquo;hot spot effect&rdquo;. The occluded part will not provide power contribution and become energy-consuming load inside the modules, and cause modules partial overheat area which can cause the EVA to accelerate aging and yellowing, so that the transmittance of the region is lowered, thereby further deteriorating the hot spot, resulting in an increase in the failure of the solar cell module.

Get in touch
Inquiry